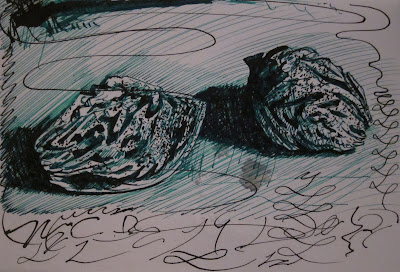 Links to this post
Labels: It's a Joke Don't Take it Seriously, Of course if you want to take it seriously that's fine too, Trump himself will carry you to the gates of Valhalla 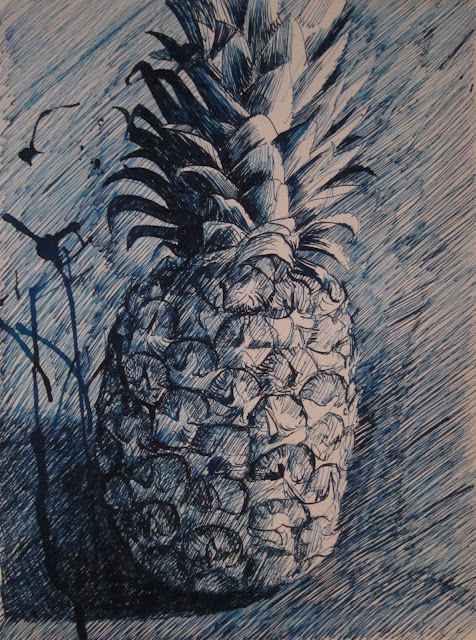 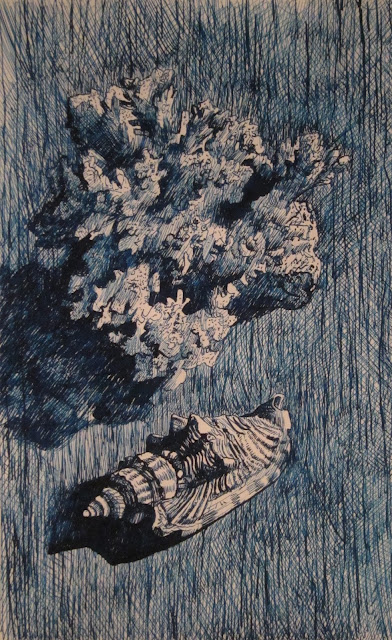 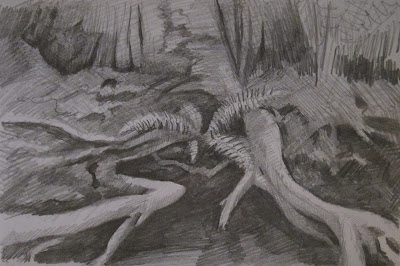 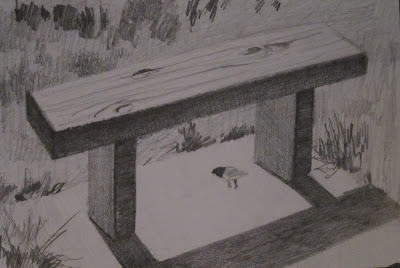 Posted by Paul Stilwell at 2:34 PM No comments: 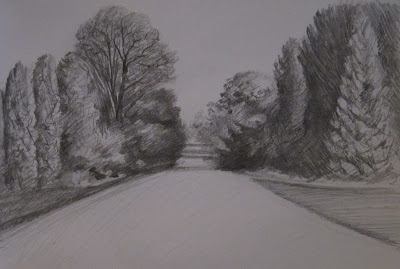 Posted by Paul Stilwell at 11:03 AM No comments:

So addicted to this symphony


Try to remember the Four Last Things: death, judgement, heaven and hell. They are absolutely certain realities. No one is ever going to hear from God, "You know, you thought too much about the Four Last Things. You should have spent more time being concerned about money, success, comfort and sex. Also, I would have preferred if you had spent more time criticizing Pope Francis and being ostentatiously preoccupied with liturgy, doctrine and the Church's prestige." Yeah, you're not going to hear that.

Anyways, I don't know of any other music than Gorecki's that is so direct. When I listen to his third symphony, for instance, I more often than not break into a heavy sweat. There is in the emotional power an almost savage purgative that has little to do with mere emotion. I get something quite similar in his fourth symphony (the one posted above), but more purgative and less emotion. There's also an interesting coolness - the perfect artistic tone when expressing something like the Four Last Things. I can't think of another word for "savage", which is really an insufficient descriptor, and also quite inaccurate. But perhaps one will know what I mean. It's the directness.

I understand the unity in this fourth symphony, The Tansman Episodes. I dig the pillared ranking of the units of music, which is a form of generosity. A superficial listening only hears disparate unconnected pieces of music. There is a oneness of overall construction. It is cohesive and intelligent, thematically and sonically.

Sometimes the Sorrowful Songs (the third symphony) can seem mawkish - in one's lesser moments of either inattentiveness, boredom, or sensory surfeit. Listen to the fourth symphony. It's fantastic.

This version is better:

Posted by Paul Stilwell at 12:14 PM No comments: 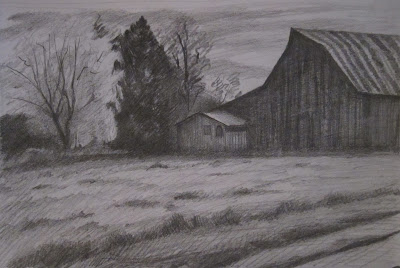 What one can achieve by slight change of degree.

And look at that water coming out at the end of the video. Just as clean as when it went in - cleaner probably.

Also, one can do the same method just by digging a cone pit in the ground.

One thing I did not know was that dousing the hot char with the water expands the porous structure - which is good.
Posted by Paul Stilwell at 10:42 PM 3 comments:

Such a great film

See that split-second shot of Kingsley at 2:32?

I love how the scene expresses Kingsley's realization that there's a chess prodigy in the house. Not through expository obligatory reaction shots. There's something interior going on. A language across a gulf is being recognized. Beauty is communicated from the rhythmic clacking of the chess pieces and the stop clock. This beauty speaks to Kingsley's character. He knows. The scene in this way is also saying that chess is art.

The way the scene was put together is understated brilliance. The whole movie is.
Posted by Paul Stilwell at 10:33 PM 3 comments:

The other thing is that it is nothing new or novel. It's ancient. The ancients understood about burning - or more exactly, pyrolysis. They slashed and burned regularly. That's one way of adding char to soil (which then can be called bio-char). Whether it's by directly burning stuff in the field, or the more efficient way of making char separately by kiln or pit or what have you, then adding it to the soil; the thing is that it is essential.

Animal manure is not essential - that's a small optional side thing, a little luxury that's added but then gone, and consequently has to be added time and again, every year. Bio-char is accumulative.

What is essential is bio-mass (wood chips and such) that is dominated by fungal activity being housed in a balance of bio-char in whatever foundation soil you have. (Wood chips are, by and large, free.)

Bio-char: even the poet Virgil recommends it.

Conventional farming (as we know it) is going out the window. Out. The. Window. Bye bye. So long. Auf Wiedersehen. Sayonara. Chow. Just like the conservative mesmerism about the "Gold Standard". Fooled by gold. Gold does clean the air when the sun hits it. But you know something? Char - especially bamboo char - is an air cleaner like no other. Far more thoroughly than the precious tid-bit of gold. Bamboo char is used for multiple purposes. Really rich people even line the insides of the walls of the houses they build with the stuff. Bamboo char even drastically reduces electromagnetic radiation. It shields it, or absorbs it. Water filtration and everything. The Japanese put char in their cooking rice to make it taste better/cleaner.

After some months of being used to clean the air, all what you have to do is put it out in the sun and the char with its incredibly high surface area releases the pollutants and you can use it again just like new.

Bio-char is black money - like water money. It is a true investment - permaculture in your soil that will pay off down the years as your soil becomes less and less demanding and more and more productive. Yet people don't even actually know if there is any gold in Fort Knox. The last audit was done some time in the 70's and it was a baloney audit to begin with. The little bit of gold they showed to the cameras was of a particular orange hue that was very telling of a cheap quality gold.

With a gold standard people would be dependent upon the government's good word - or rather upon the hostile word of an elect minority of usurious banksters - that such and such amount of gold is indeed in stock and that they weren't just writing up gold certificates like so many welfare cheques, or gambling up the gold market to their benefit.

Bio-char production should be funded by the government through public banking debt-free as a part of infrastructure, along with water systems, bridges, roads, hospitals and hemp. It should be a public good; otherwise known as public wealth, the commonwealth, because it is so essential to good farming.

Here is some possibly related reading.
Posted by Paul Stilwell at 12:22 AM 2 comments:

Links to this post
Labels: gardening, Money for Nothing

This is just the cutest little retort kiln that I ever did see. 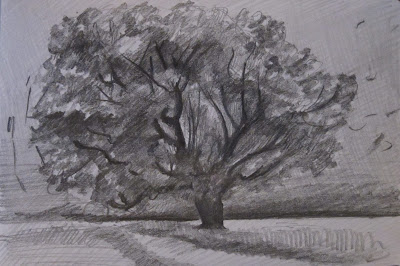 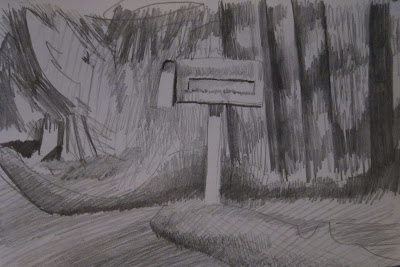 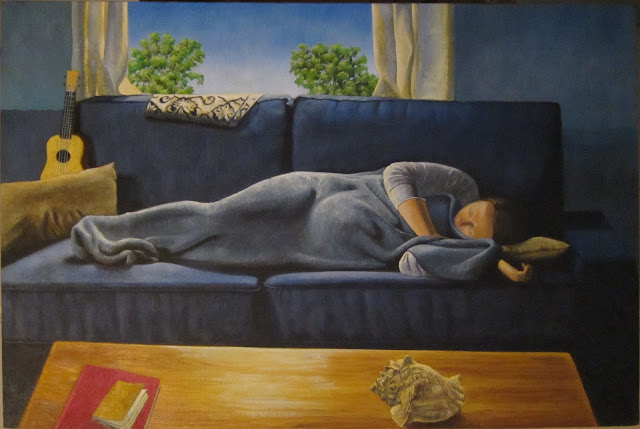 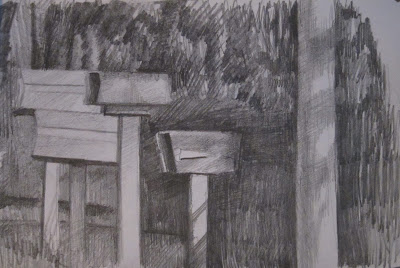 Posted by Paul Stilwell at 12:52 PM No comments:

Why can't Robert Schumann be included among the elect 'B's of classical music fame?

And if there can only be three, well, I'm sure arrangements can be made. 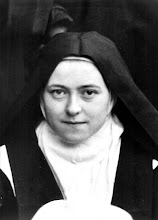 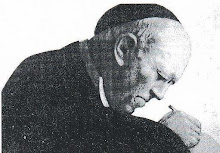 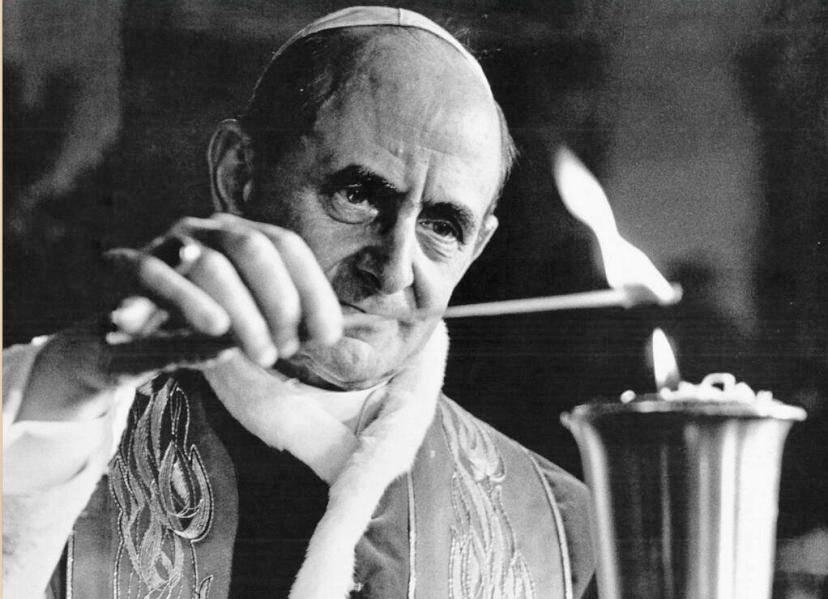 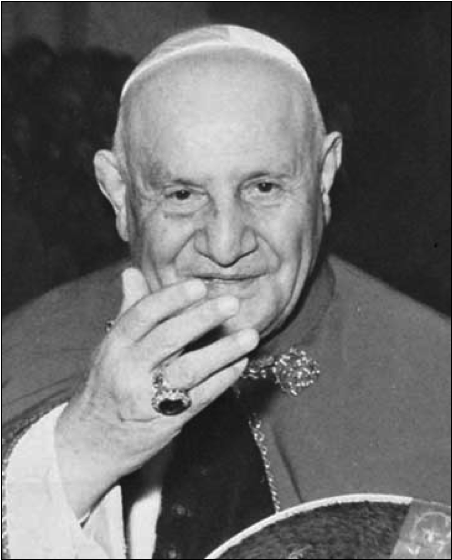 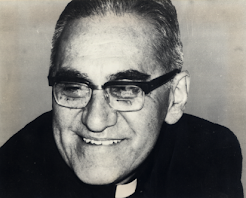 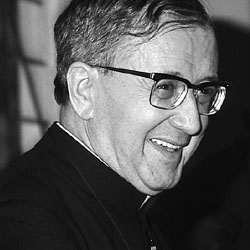 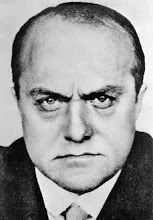 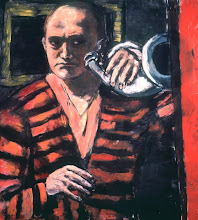 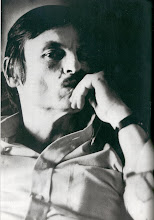 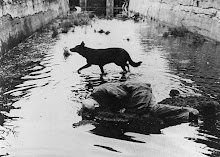 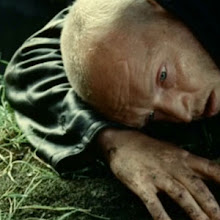 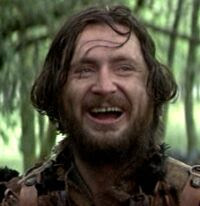 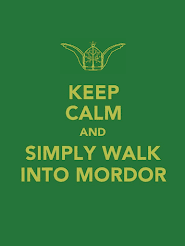 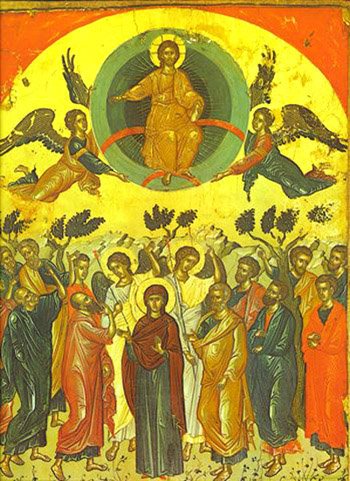 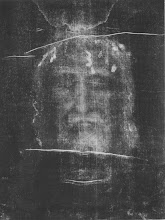 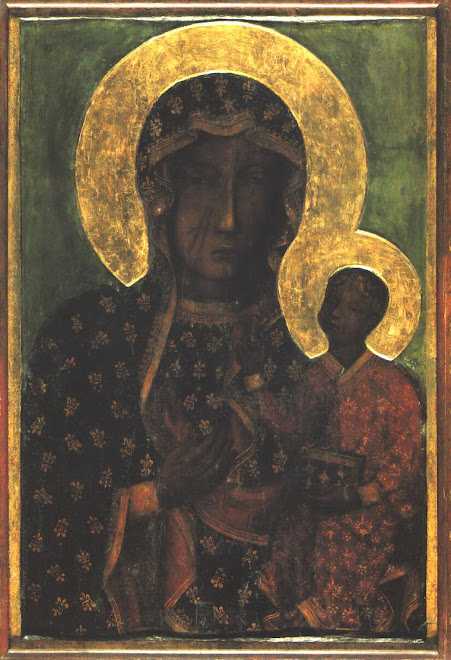